This site doesn't support Internet Explorer. Please use a modern browser like Chrome, Firefox or Edge.

How Much Sleep Do You Actually Need?

﻿...And how to make it happen with a busy lifestyle

Is there a sweet spot for sleep?

Some people think that 6 hours of sleep is enough…

Others would argue that 8 hours is what you need…

Yet, research on the topic of sleep has brought about some surprise discoveries. 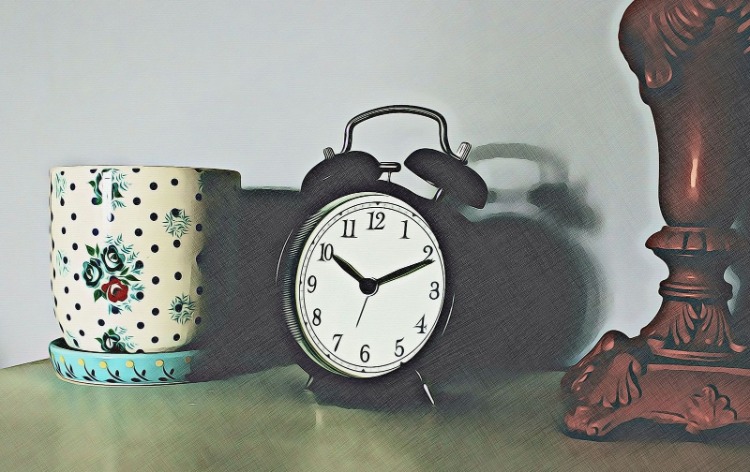 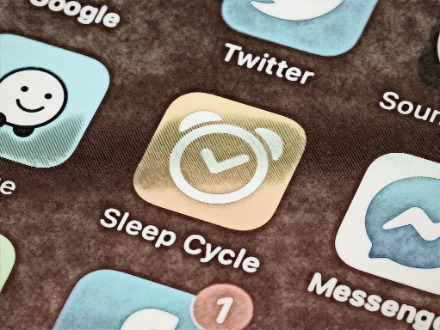 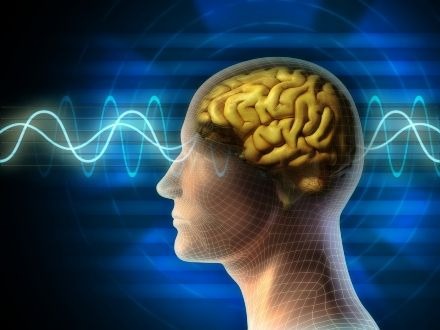 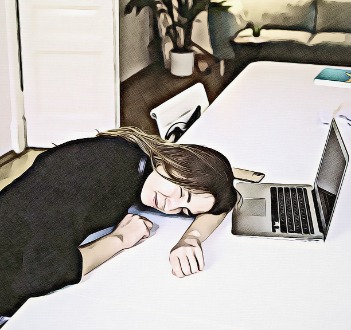 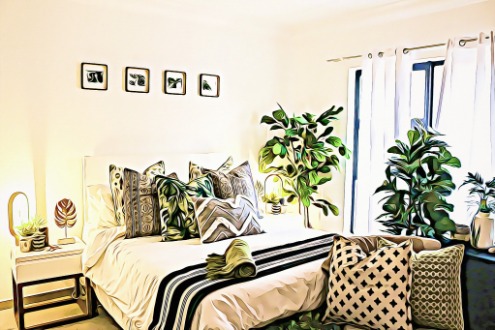 “There is a time for many words, and there is also a time for sleep.” ― Homer

Joe, a marketing assistant for an advertising firm, is hardly a role model for good sleep habits.

If he’s not working long hours at the office, Joe takes his work home – specifically his laptop in bed.

It’s not any better on the weekends, either. In his free time, Joe’s surfing the Internet late into the night.

And when he finally decides to get some shut-eye, his brain goes on auto-pilot, thinking about all the stuff he needs to take care of on Monday.

Joe eventually realized he’s not doing himself any favors with his lifestyle. He was nodding off a lot at his desk and at meetings – and even while driving.

That last one is a huge red flag which indicates he’s not getting any enough sleep.

﻿But like many other people with busy schedules and full calendars, Joe didn’t know HOW much sleep he actually needed to function properly throughout the day.

Is There a Golden Number?

The truth is that no one agrees on an exact figure when it comes to getting enough sleep.

And as you’ll learn in a bit, not everyone has the same sleep requirements, which means your own sweet spot will differ from others.

Be that as it may, it still helps to work from a ballpark figure and go from there.

According to the National Sleep Foundation, the recommended number of hours for adults is generally between 7-9 hours.

In particular, those in the range of 18-64 years old needs around 7-9 hours, while people beyond that would require 7-8 hours.

However, that figure is still up for debate, especially for those people who believe that they can work perfectly fine with just six hours or less of sleep, for instance.

But consider this: a study entitled “Sleep and Circadian Rhythms in Humans” documented the effects that staying in a cave for a month would have on someone’s sleeping patterns.

Cut off from natural light, the researchers had no way to tell what time of the day it was. And yet, their natural circadian rhythms had them sleeping between 8-9 hours.

Furthermore, another study in 2004 done at the University of Pennsylvania discussed the effects of sleeplessness on four groups of people over a couple of weeks.

One group was made to sleep eight hours, another one was six hours, the next for hours, and the last one had no sleep at all.

They ran a series of cognitive tests on each of these groups to measure how sharp their mental abilities were. To no one’s surprise, they found that all groups who slept less than eight hours did poorly compared to the well-rested group.

Here’s the interesting thing, however: by the end of the two-week study, even the group sleeping six hours eventually did just as bad as those who weren’t sleeping at all.

So people who brag about getting away with just a few hours of sleep don’t realize they’re shooting themselves in the foot.

﻿You might feel well-rested with that little sleep, but the results tell a different story.

So you might be thinking, “Ok, so six hours or less is bad for me, but where do I fall in the 7-9 hour range?”

To figure that out, assess how you’re doing at the moment with your current amount of sleep. Here’s a list of things to consider:

– Do you generally have an easy time getting work done in a given day?

– Or do you struggle to finish your tasks due to low energy?

– Do you immediately doze off when you lie down or are you wide awake in bed an hour after lying down?

– Do you doze off in the afternoon while you’re working?

– Do you nod off at the wheel when driving? (A very bad sign)

– Do you drink a lot of coffee to stay awake throughout the day (more than 400mg of caffeine or about three cups)?

At the very least, going through these questions will tell you if you’re NOT sleeping enough.

The best thing to do is start off with sleeping in the seven-hour range for a week and see if your general day improves as a result.

﻿If you find that you’re STILL sleepy after that, then it’s a good idea to increase your sleeping time to improve your daily performance.

Investing In a Better Sleep

The next step is to establish a sleep routine that will actually allow you a decent amount of shut-eye.

If you’re a late-sleeper like Joe who has a hard time falling asleep, it might have to do with your melatonin levels.

This is essentially a hormone that helps you sleep at night by making you feel tired.

﻿And some people’s melatonin doesn’t kick in right away, which makes it harder for them to conk out at night.

It’s a Matter of Priorities

So whether you need seven, eight or nine hours of sleep, a sensible routine is non-negotiable.

Millions of years of evolution have programmed humans to operate on a CONSISTENT sleep schedule, and there’s simply no way around this.

Sure, you can pull as many all-nighters as you want, but you’ll be going down a path of poor productivity, shallow sleep and a miserable existence.You won’t feel it, but the quality of your work WILL suffer.

A regular bedtime ensures that you’ll be operating at peak performance on a daily basis. Plus, you’re less likely doze off in the afternoon.

This also applies to the weekends. Most people think they can make up for lost sleep during these times, but research shows that it’s biologically impossible for humans to “store” extra hours of sleep.

So starting today, figure out the time you want to wake up every morning, and work your way back the night before.

Switch off all electronics by 9:00 pm and get into a relaxing bedtime routine, like reading, listening to music or having a warm bath.

After you establish this kind of routine, your body will adapt to a healthier sleep pattern.

You’ll fall asleep and wake up at the same time like clockwork. If you find however, that you’re still experiencing those symptoms we covered earlier, you probably need to sleep a bit more.

Luckily, there is a way to do this by bringing balance to your mind and body so you enjoy a consistent night’s sleep.

Click here to see the sleep hack that’s the key to a good night’s rest.

Copyright 2020 by CC7DayMind. All rights reserved.

This site is not a part of the Facebook website or Facebook Inc. Additionally, this site is NOT endorsed by Facebook in any way. FACEBOOK is a trademark of FACEBOOK, Inc. Disclaimer: All information provided is for educational use only. Proper due diligence is always recommended before starting any type of mindset education. Thank you and enjoy!